From sprint finishes and brutal climbs to cheering fans lining the towns of France, these are the best photos from the 2021 Tour de France, images capture the essence of Le Tour.

The 108th Tour de France is in the books, and for the second year in a row, Tadej Pogačar won the yellow jersey. The Slovenian who rides for UAE Emirates took the lead early in the race and never relinquished it, winning by more than five minutes. Mark Cavendish equal Eddy Merckx’s record of 34 stage victories and took the green jersey.

Photographers Andy Pozzobon and Simone Colpo followed the peloton through France, capturing the action, the emotions and drama of Le Tour. 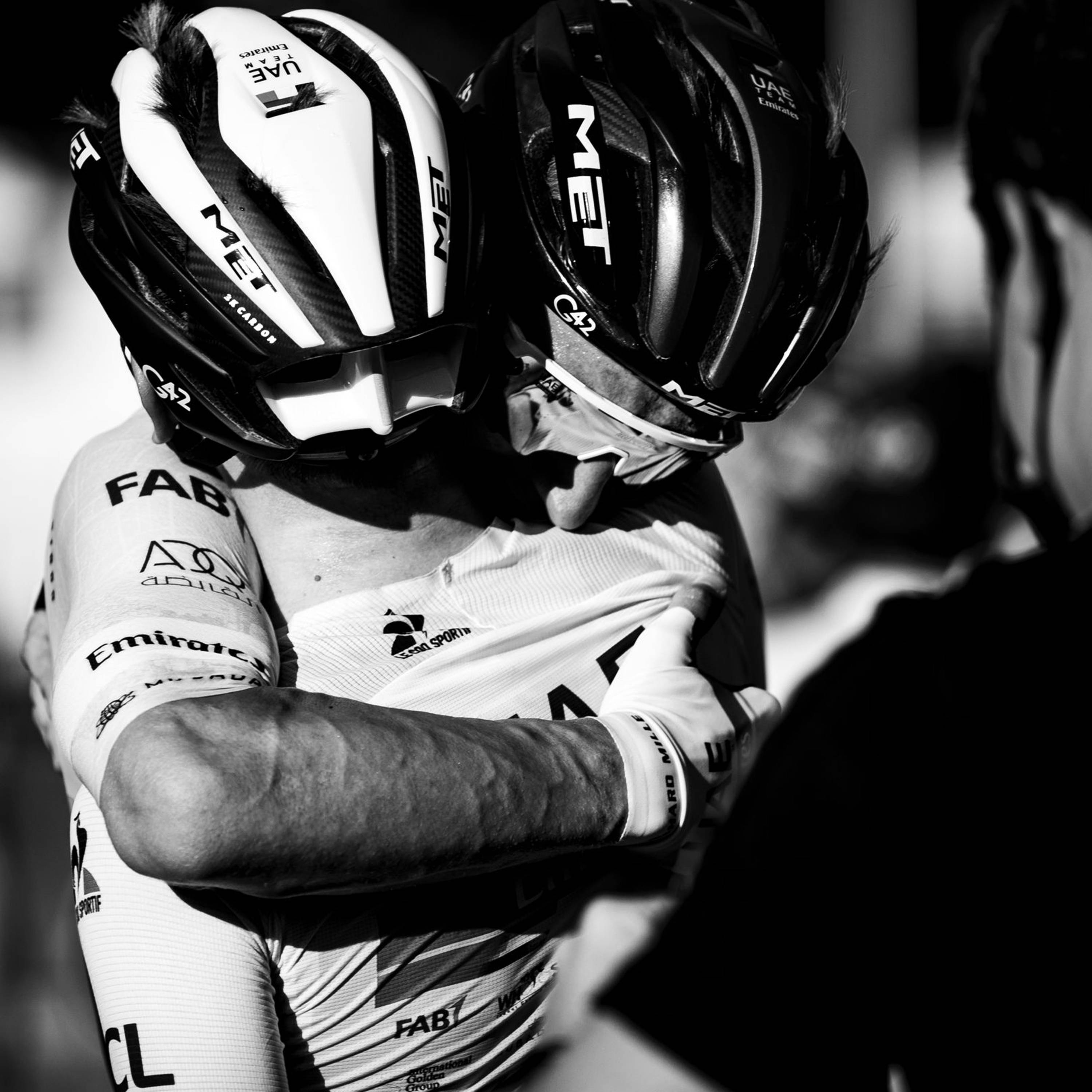 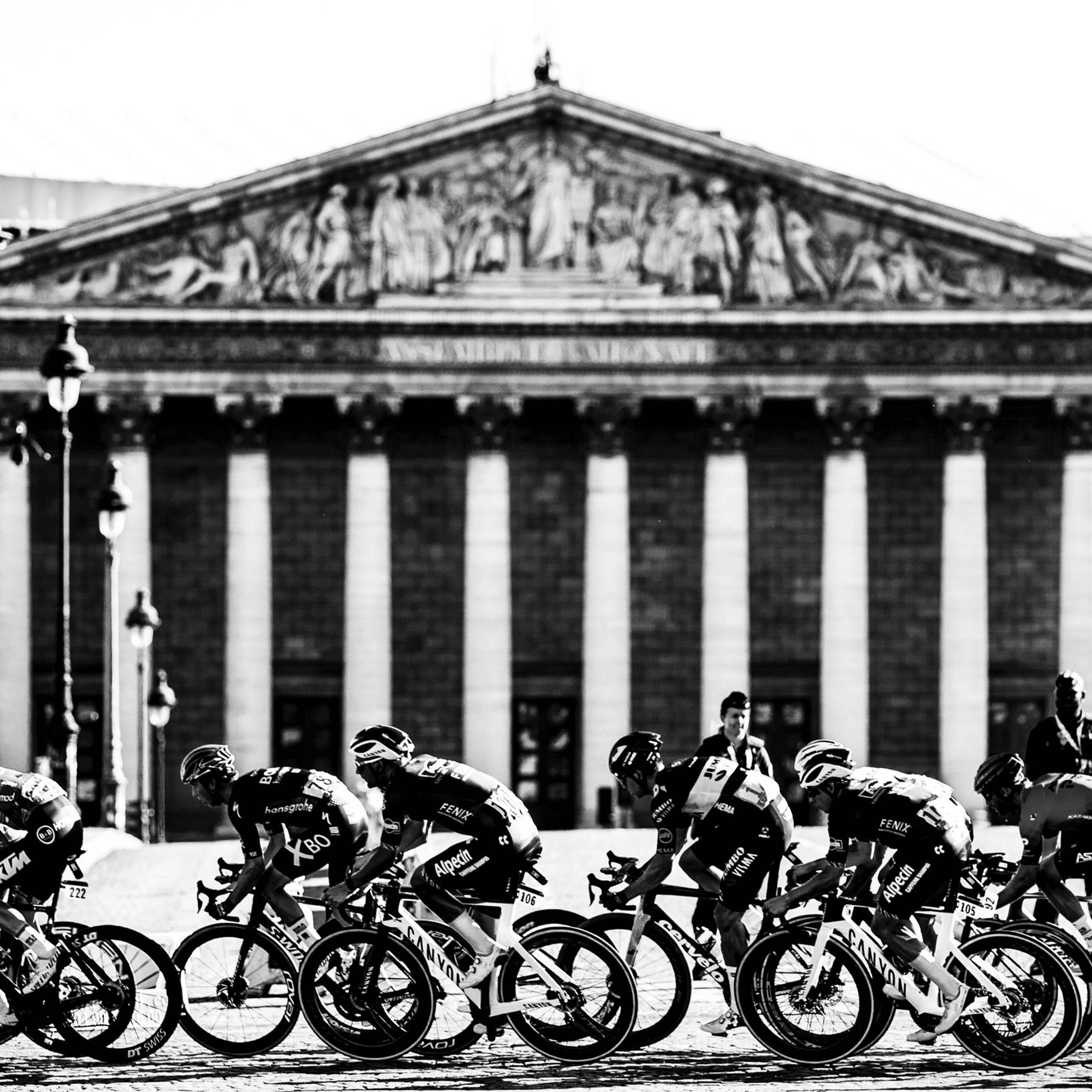