If there's one thing a Dolomiti ride will never, ever be - it's boring. The northeastern Italian mountains are characterised by an all or nothing attitude - either presenting an upward struggle or a long, freewheel worthy downward slope. There isn't a lot of flat, or certainly not that we've ever found.
One of the most famous circuits in the Dolomiti, our favorite’s, is the Sella Ronda loop. Sellaronda, like all classics, it never goes out of fashion. The tour of the four Passes is in fact an evergreen itinerary that you must absolutely ride if you are in the North of Italy and like cycling as we do.
At 52km it might sound easy, but that covers 1,700 metres of climbing. Sella (also called the Sella Group, Gruppo del Sella or Sella massif) is a mountain massif of the Dolomites with a high plateau, surface of which lies in South Tyrol, Trentino and Veneto. At 3,152 m, Piz Boé is its highest peak.
This ride of the 4 Dolomite Passes, the Sellaronda the bike ride around the large Sella massif in the Dolomites, one of the most beautiful natural landscapes in the world, recognized by UNESCO as a World Heritage Site.
The route takes in a selection of iconic passes - the Gardena (9.3km at 6.4 per cent), Sella (5.5km at 7.9 per cent), Pordoi (13km at six per cent) and Campolongo (5.8km at six per cent). Of course, if it's not far enough, there's nothing stopping you completing more than one lap.
Classic circular path connecting the four Dolomite passes, routes once conquered by legendary champions such as Coppi and Bartali in the Giro d’Italia. Along the Pordoi Pass in fact, cyclists can admire a monument dedicated to the great champion, il Campionissimo, Fausto Coppi.
The Sellaronda Bike Day is a amazing cycling event happens every year. Whether on a road bike, a MTB or a trekking bike, on Sellaronda Bike Day more than 20,000 participants spiral up pass by pass. The locals regularly complain about the noise of motorbikes but for one day a year, only the whirring of wheels and gears can be heard between the towering rock faces. Out of season, a similar peace can otherwise only be enjoyed on the Sella in the Dolomites in the early morning.
Another highlight on the Sella is the Maratona dles Dolomites. This street marathon around Alta Badia has been taking place on the first Sunday in July since 1987. The route over 138 km and 4.190 altitude meters also leads over the Sellaronda. The number of cyclists at the annual registration is several times higher than the number of starting places. Getting a starting permit during the raffle is all down to luck.

Come and discover the Selleronda, along with other outstanding destination with us, join the UDOG CYCLING CLUB on Strava. 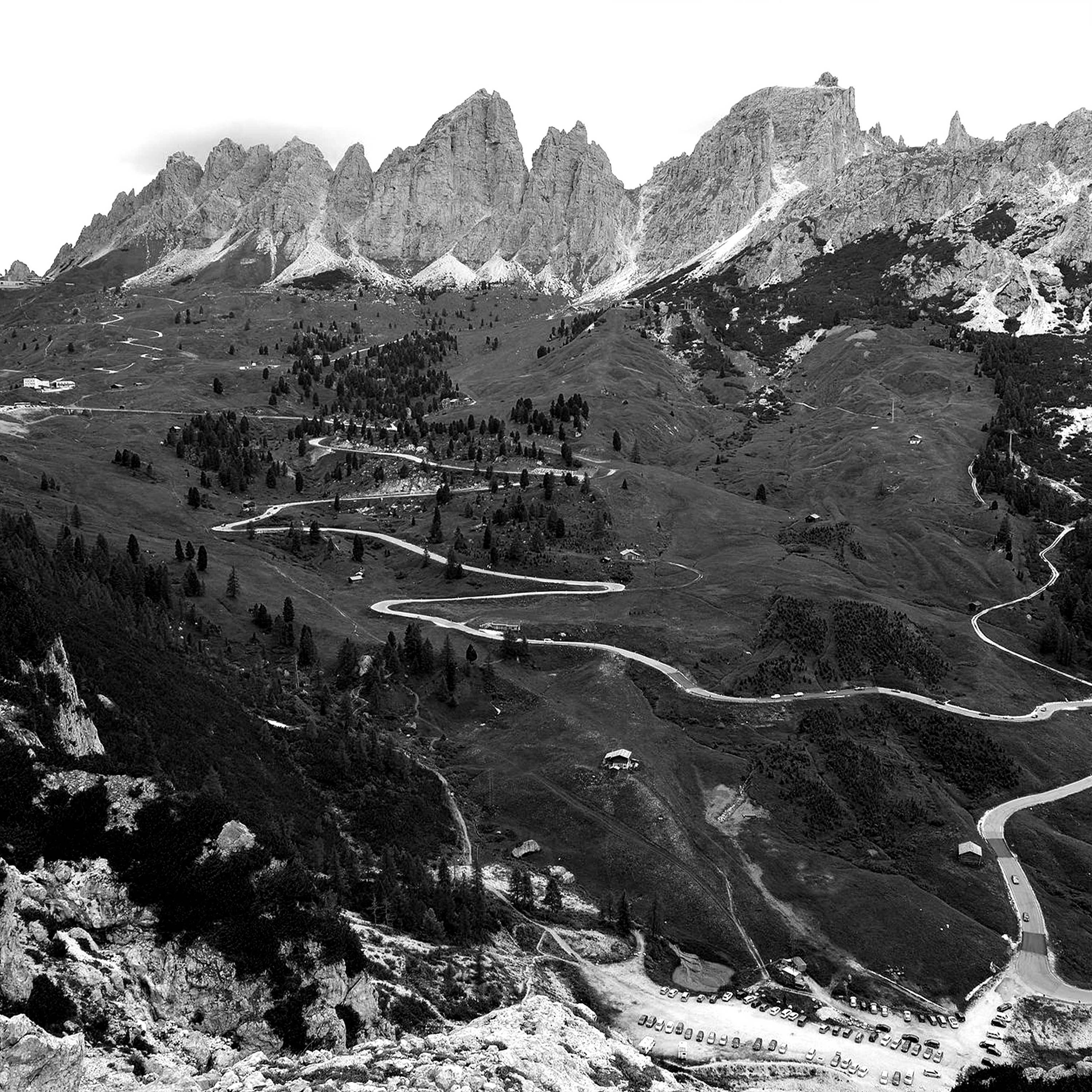 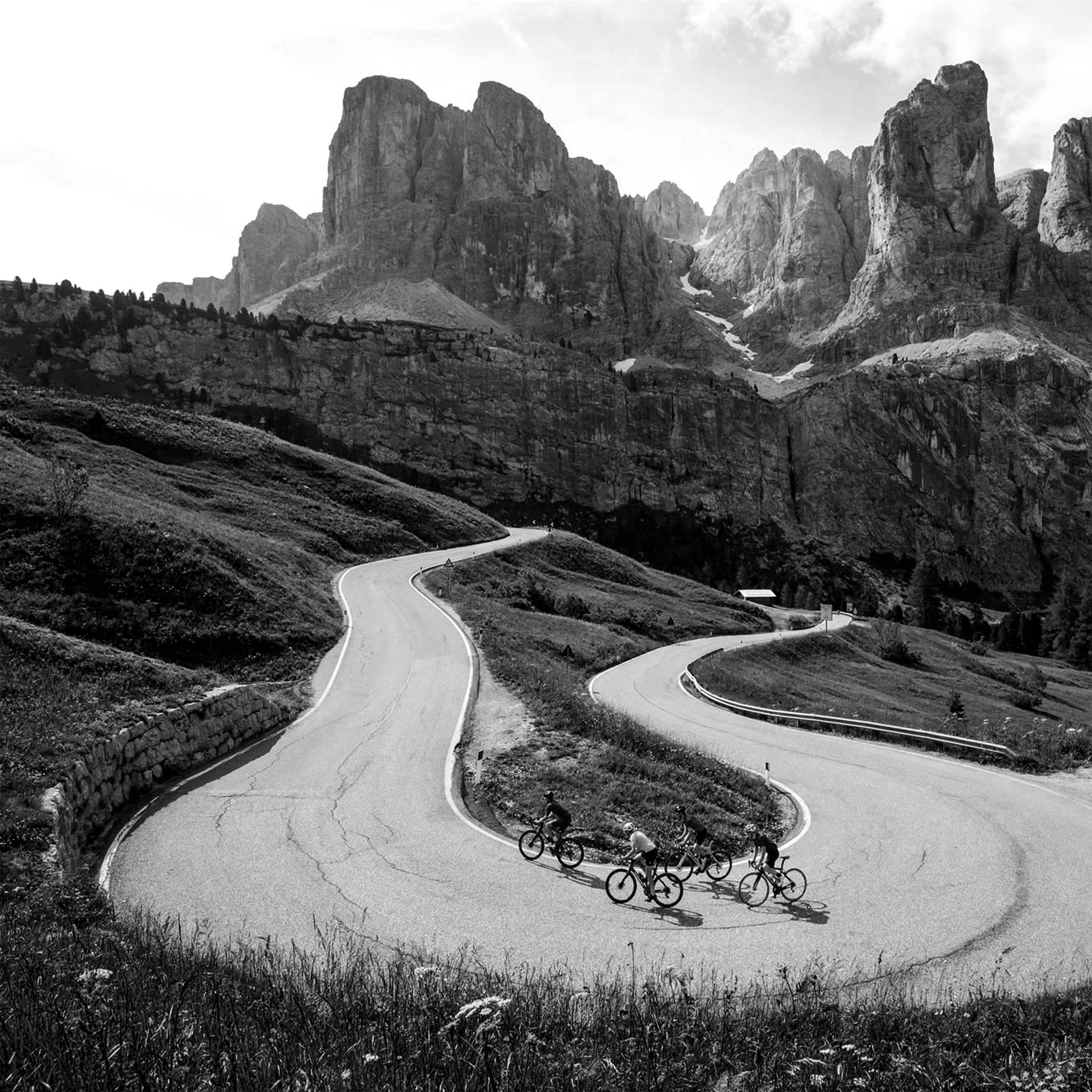