MARCO MARCATO - FROM VENETO TO THE CHAMPS-ELYSÉES

Like us, he loves the Classics. In fact, Marco Marcato is one of those few Italian cyclists who felt more at home in the spectacular Northern Classics than in other races on the calendar, having spent five seasons racing for a Dutch team and two more for a Belgian formation.

After finishing second in 2011, he won Paris-Tours in 2012, preceding De Vreese and Niki Terpstra in a narrow sprint. The victory, achieved at an average of 48.629 km/h over a distance of 235.5 km, also earned him the "award" of the yellow ribbon, an award designed to honor the rider who achieved victory at the highest average in a road race over two hundred kilometers.

Winning the 2012 Paris-Tours was something magical, etching one's name in such a prestigious roll of honor does not happen to everyone. The most intense sporting thrill, however, was arriving at the Champs-Elysées in 2020 with Tadej Pogacar winning the yellow jersey: being Marco his roommate and race tutor at the TdF. To be part of that unique success, the result of a great race of hard work and so unexpected: to win on the world's most important competition without the favor of the odds was something so special that it was more exciting than a prestigious individual victory.

Today we can still find Marco at professional flagship races, he is Sports Director of one of the most important professional teams in the world, or more easily meet him on the bike. He has lived in Padua for many years and the Euganean Hills are still his favorite playground, this time not only on road bikes but more often on gravel or enduro bikes. 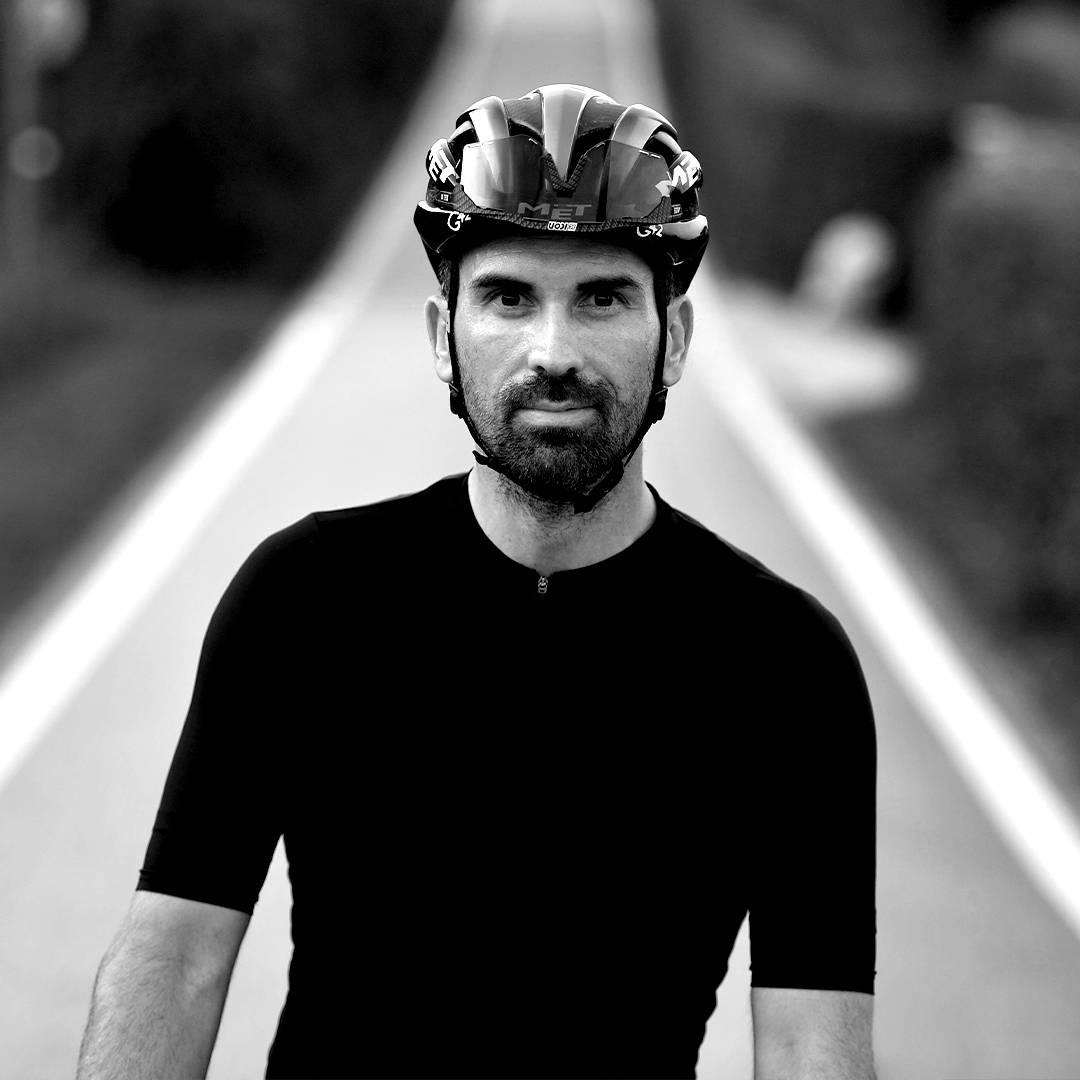 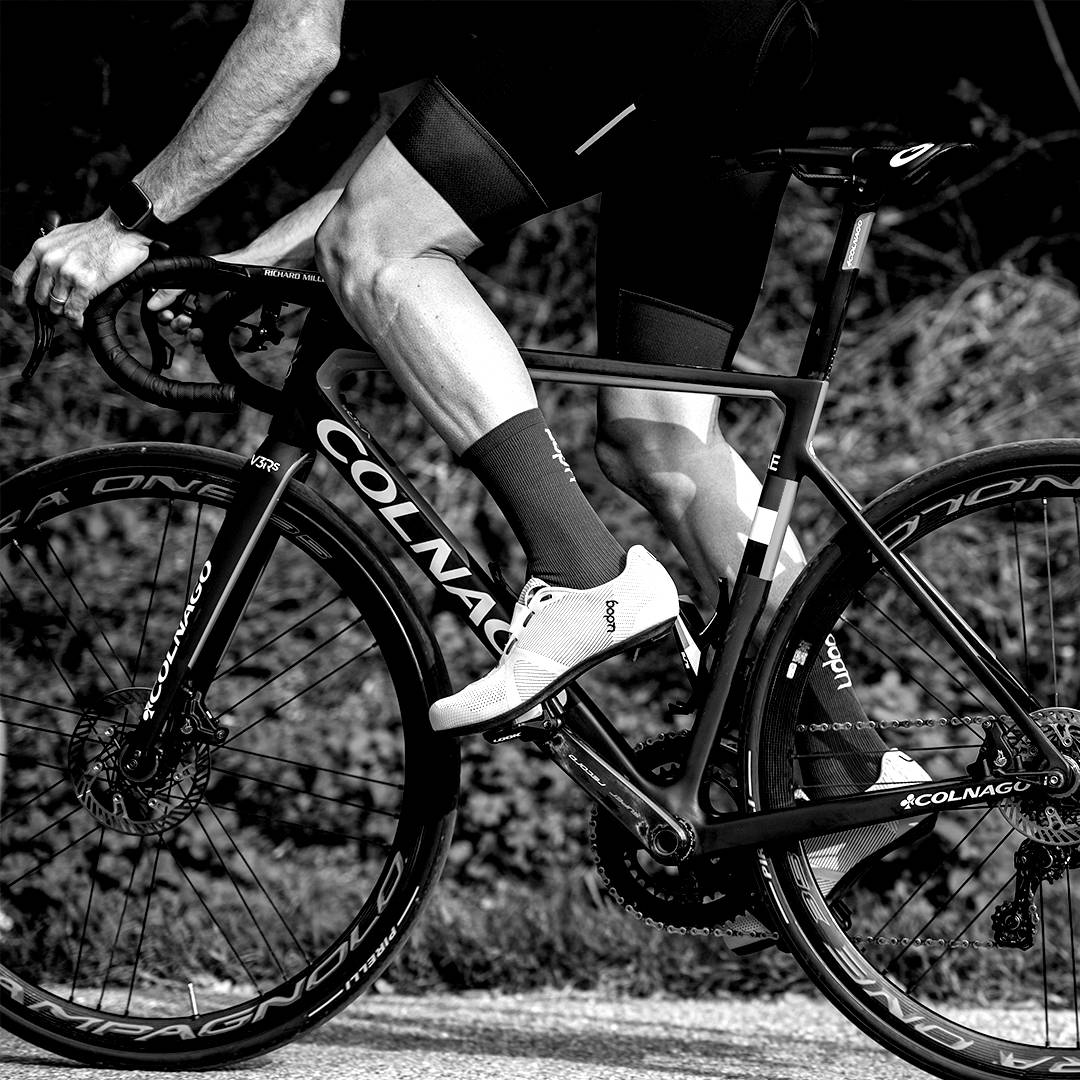