Paris–Roubaix is a one-day professional bicycle race in northern France, starting north of Paris and finishing in Roubaix, at the border with Belgium. It is one of cycling's oldest races, it is one of the “five Monuments”. Of the Classics, Paris-Roubaix is easily the Tour de France, with several documentary films made about it and a variety of books telling its story in many different languages. L’enfer du Nord, The Hell of the North – the many nicknames of Paris-Roubaix reflect its reputation as probably the hardest one-day race in the world, probably one of toughest competition is sport. The cobbles, the dirt, the mud, the crashes; it’s a race that captures the attention like few others.

Of the 257km route, 53km are on cobbles, over 29 sections. The sectors are given a number, counting down from 29 to 1, and are rated by difficulty. Every sector has a banner at its start and finish giving its number between 29 and 1. As the sectors count down, the glory of Roubaix gets closer. Three sectors are traditionally awarded the maximum five-star rating: the Trench of Arenberg, Mons-en-Pévèle and Carrefour de L’Arbre.
The most famous and recognized cobbled sectors are Trouée d'Arenberg and Carrefour de l'Arbre. The Trouée d'Arenberg, has become the symbol of Paris–Roubaix. Officially 'La Drève des Boules d'Herin', the 2400m of cobbles were laid in the time of Napoleon. The road was proposed for Paris–Roubaix by former professional Jean Stablinski, who had worked in the mine under the woods of Arenberg. The mine closed in 1990 and the passage is now preserved. Although almost 100 km from Roubaix, the sector usually proves decisive and as Stablinski said, Paris–Roubaix is not won in Arenberg, but from there the group with the winners is selected. Le Carrefour de l'Arbre instead is the last section of pavé of the hardest level of difficulty, five stars. The crossroads is on open land between Gruson and Camphin-en-Pévèle. The first half is a series of corners, then along irregular pave. The second half finishes at the Café de l'Arbre restaurant and has more even pavé. This 2.1 km sector has often proved decisive due to its proximity to Roubaix, only 15 km, and cumulative difficulty. 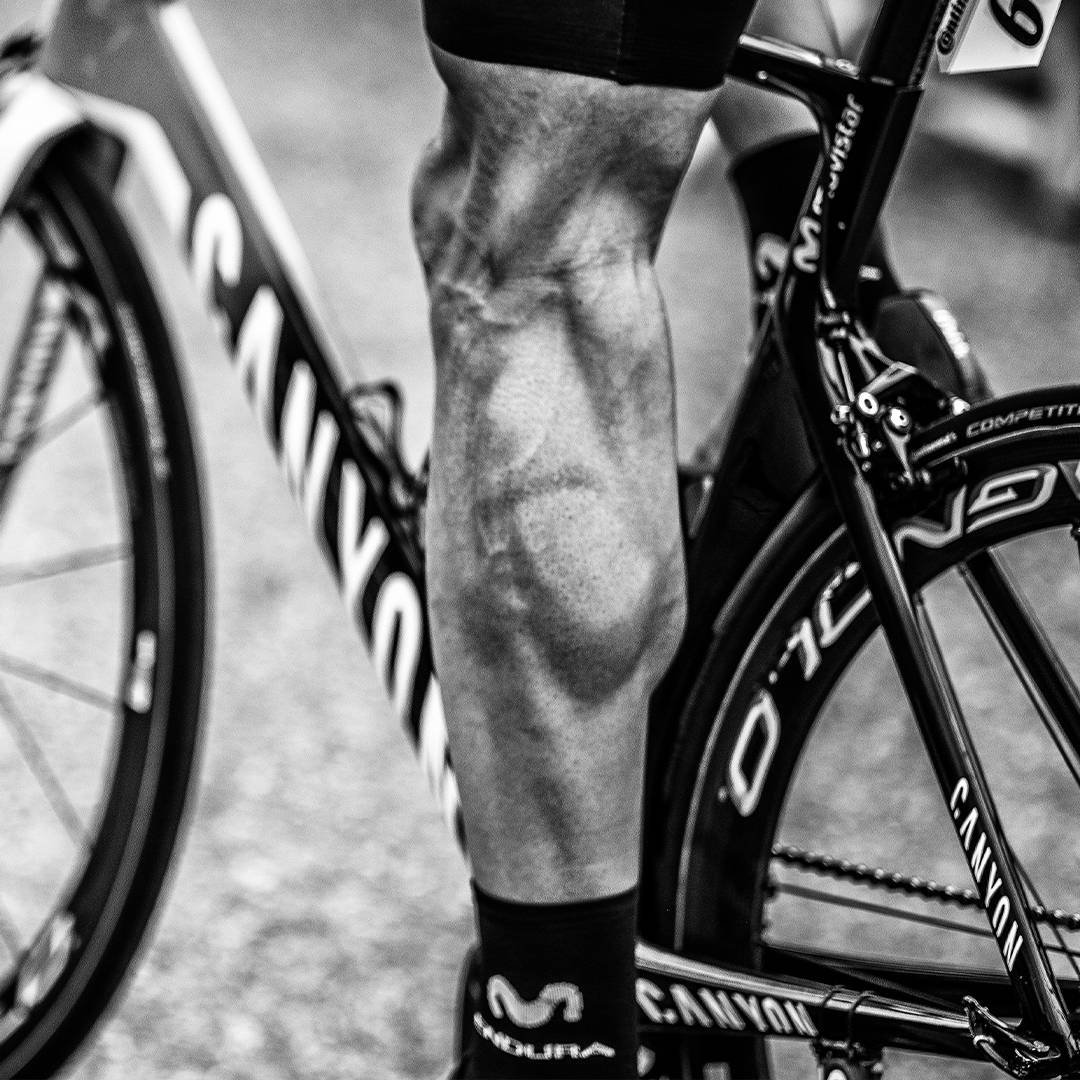 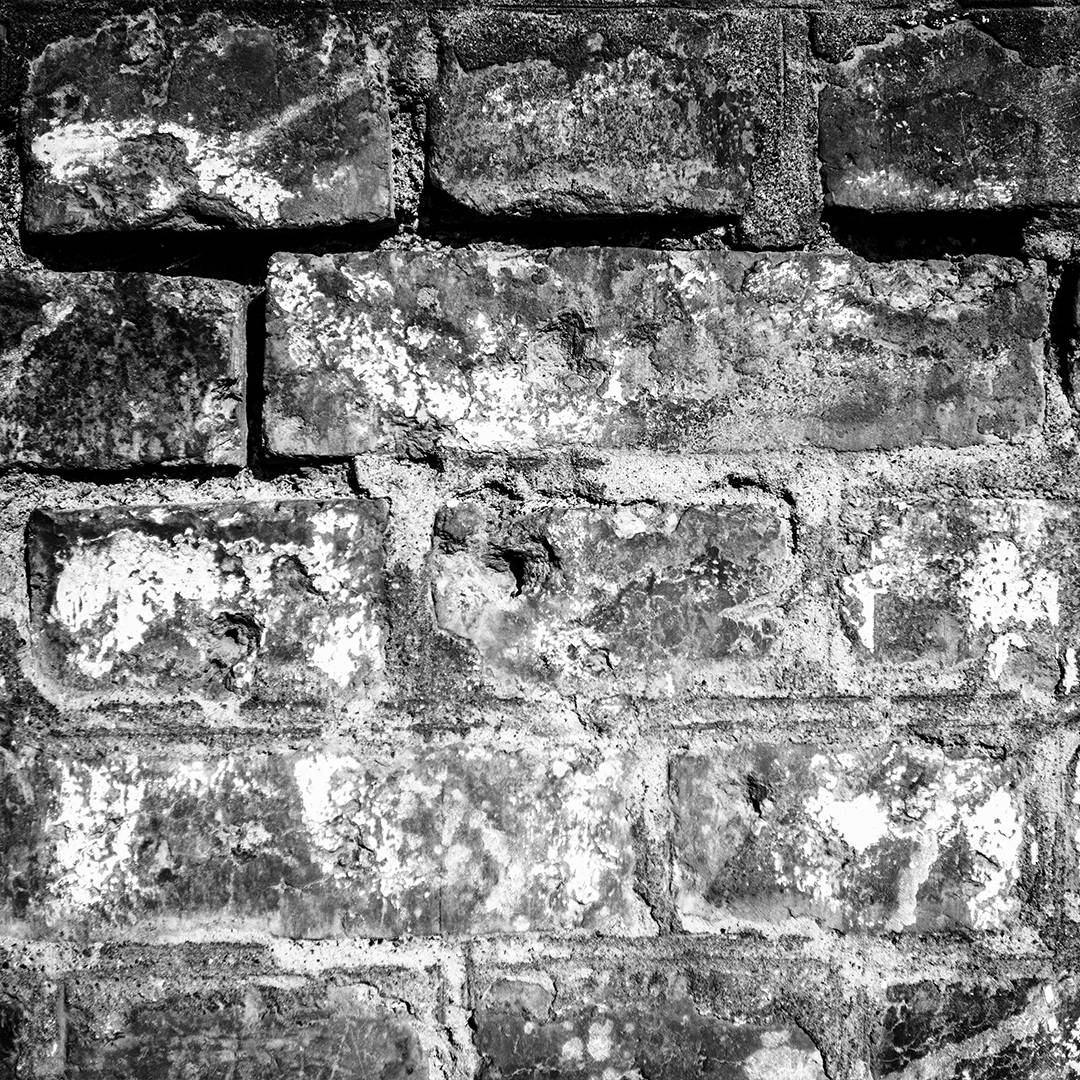 There are two basic strategies for riding the cobbles. The first is simply to put the bike in a big gear and blast up the center of the road. Experts in riding the cobbles, such as double winner Sean Kelly, have spoken of ‘floating’ across the top of the cobbles. Easier said than done for most of us. The second strategy is to be always searching for a smoother line, whether in the muddy gutter or even on the grass verge beside the road. However, this is a risky strategy because the threat of punctures and crashes is higher.

Weather plays a role in all bike races, but in Paris-Roubaix more than most. Warm, dry weather means dust flying up on the cobbled tracks. Rain means mud and slippery cobbles. Most fans pray for the latter because the racing is tougher and more dramatic.

Punctures and other mechanical problems are common and often influence the result. Paris-Roubaix is a technical as well as physical challenge. Most riders modify their bikes in some way, though the days of using suspension forks are long past. The cobbles are jarring, so extra layers of bar tape are applied. Some riders will use frames with a longer wheelbase and more relaxed angles. Bottles are particularly vulnerable to bouncing out of cages, so teams may swap carbon cages for alloy or titanium versions that grip the bottles better. Wider tyres may be used for greater comfort, and because punctures are frequent, teams will have more spare wheels than usual. Team helpers and family members are often sent out onto the course with a spare set of wheels for added coverage. Wheels being waved in the air from the roadside is one of the defining images of this crazy, beautiful race.

UDOG Roubaix t-shirt makes a statement to celebrate our passion for the most iconic professional cycling race.