WE ARE ALL UNDERDOG

Anyone at a disadvantage, whether in general or in a particular situation, can be called an underdog. In sports, it's common to call the team that's expected to lose in a game the underdog. This word was originally used in dogfighting around 1887, to refer to a dog defeated in a fight.

A 1960s cartoon character named Underdog was an unlikely (and under-qualified) superhero dog.
Being an underdog can be viewed as a weakness, but in fact we think it is the opposite. Because they never self-doubt their capabilities and underestimate their potential. Every underdog keeps silently working on their skill and keeps working hard towards their goals. They don’t care about other people’s opinions because for them the action does all the talking.

Whether it is a single person or a team, it is these underdogs that shape the world of sports one at a time. The idea of an underdog is quite possibly the biggest oxymoron there can be, as we aspire to see these things succeed, things that were nothing to begin with. Still, these nobodies have somehow made their way to become somebodies.

In people's minds, an underdog is more likely to fall than to reach the top. And they wouldn't bet a penny on it. But the underdog gets to the top, and how. And it will be the most beautiful victory in the world.

Don’t be afraid of betting on the underdogs, it is worth it. 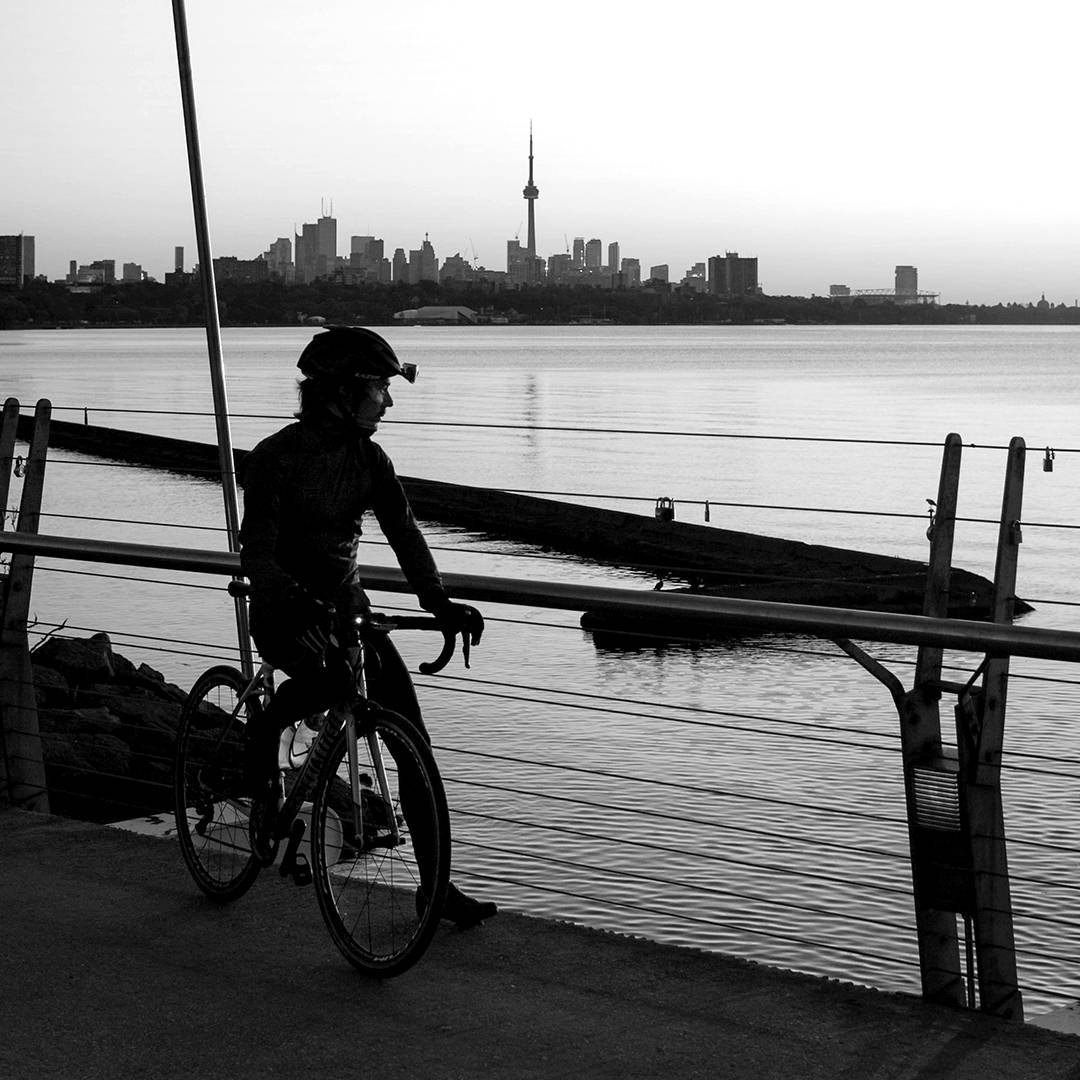 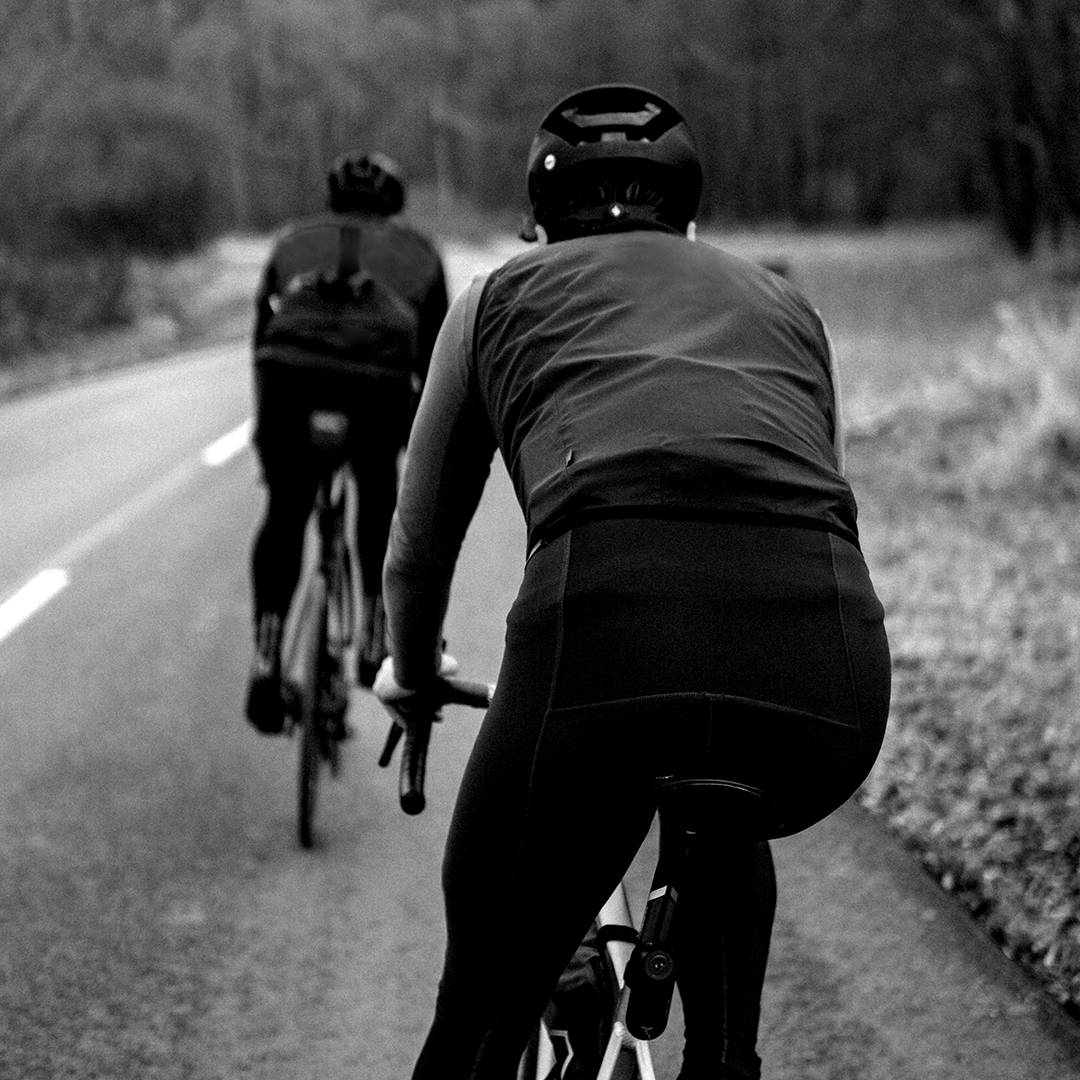